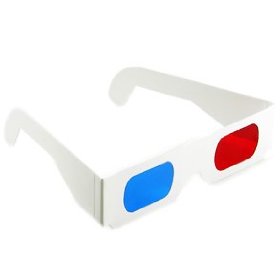 We could all be digging out those 3D glasses if YouTube’s latest tech takes off.

As a motivation technique (usually called Innovation Time Off), all Google engineers are encouraged to spend 20% of their work time (one day per week) on projects that interest them.
One Googler, ‘Pete’, spends his 20% working on a new function of YouTube that will allow 3D video playback.

Users can see his early work by tagging their videos with the code yt3d:enable=true. The result to the viewer is that your videos will play back in a special stereoscopic video player:

Video shot from a 3D video camera looks like this before processing is applied: 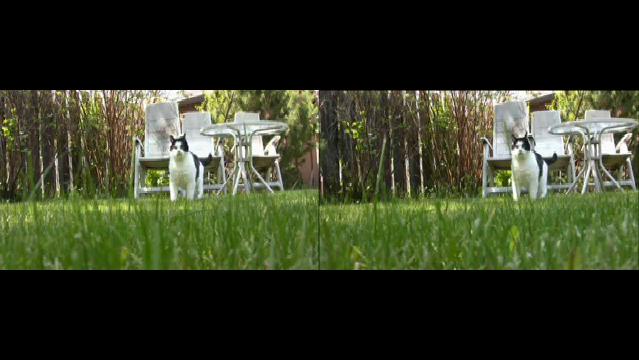 Using the special tag, YouTube will render the two separate but parallel videos into an anaglyph – a common 3D effect seen through red and blue glasses: 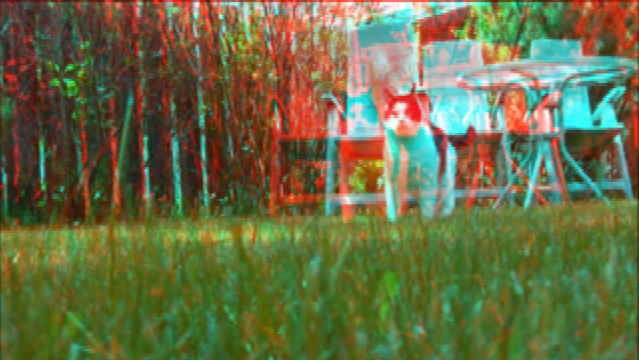 A red or blue tint is applied to each image, then they are merged

It doesn’t stop there, however. YouTube offer a full range of 3D imaging options (including, crazily, cross-eyed?!):

The most impressive video I’ve seen to date I can’t show you here, because 3D isn’t enabled for embeds yet, but do go and check this HD video out.

If you don’t have a pair of 3D glasses there’s a pretty good walkthrough on how to make your own with a CD case from the Wired Wiki here.

So what do we think? Will 3D video have a rebirth through support from a big gun like Google? Or is the onus on manufacturers to provide 3D options in order to build the audience for it? Hell. Is any of this even viable these days? What does 3D add to the user experience barring a “that’s cool” moment? Does anyone mind that this is a total gimmick? With more movies being shot in 3D will we soon be able to enjoy the IMAX experience at home? Or will this iteration of 3D suffer the same fate as Virtual Reality, in its reliance on wearable hardware?